Nolan is known for creating films that involve psychological issues, complex narrative structures, and strong emotional themes. Many of his films have garnered critical and commercial success, as well as dozens of Academy Award nominations and ten wins.

His filmography includes titles such as Memento, The Dark Knight Trilogy, Inception, Dunkirk and more. His newest project, Tenet, is out on HBO Max recently and is theorised to be a follow-up to Inception but it hasn't been confirmed 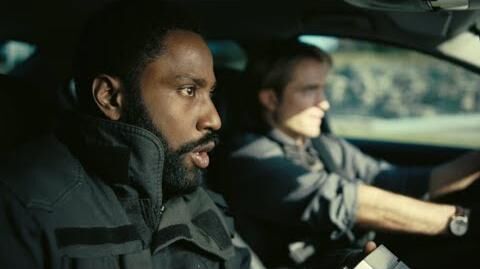 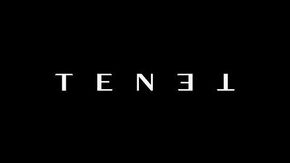 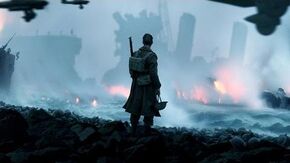 We're an encyclopedia run and maintained by people just like you! Created by fans, for fans, the Chrstopher Nolan Wiki is dedicated to building a comprehensive and informative resource about his films.